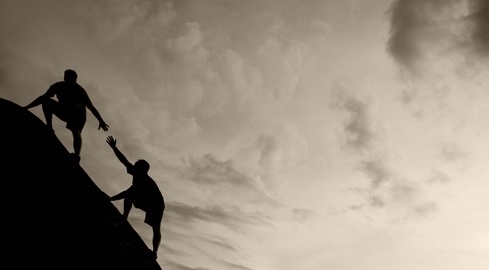 Increasingly, workers are using a mix of pre-tax, after-tax and Roth contributions, and in combination, their average savings rate is 10.5%. When available, 12% save on a Roth basis. In fact, while average contributions ticked up only 0.1% from 7.6% to 7.7% in 2015, much of that increase is attributable to Roth savings. That’s a good sign, because withdrawals from Roth accounts generally aren’t taxed, so that infinitesimal hike today could mean thousands of retirement income dollars down the road.

Despite stock market volatility and rising contribution rates, 2015 was among the lightest trading years on record. After accounting for those who are fully invested in target date funds (because they don’t require rebalancing), only  20% of participants made a trade in  their accounts last year.

As the sting of the financial crisis fades and workers venture back into the market, Aon Hewitt’s findings are encouraging news. Fewer loans, growing plan balances and steady participation seem to show that retirement preparedness is becoming a priority for many, and an increasing sense of financial well-being may be driving improvements in key DC plan metrics.

The report may be viewed  http://tinyurl.com/AonHewittUBStudy.

*Remember that investing in mutual funds and other investment products involves risk, including the possible loss of principal invested.