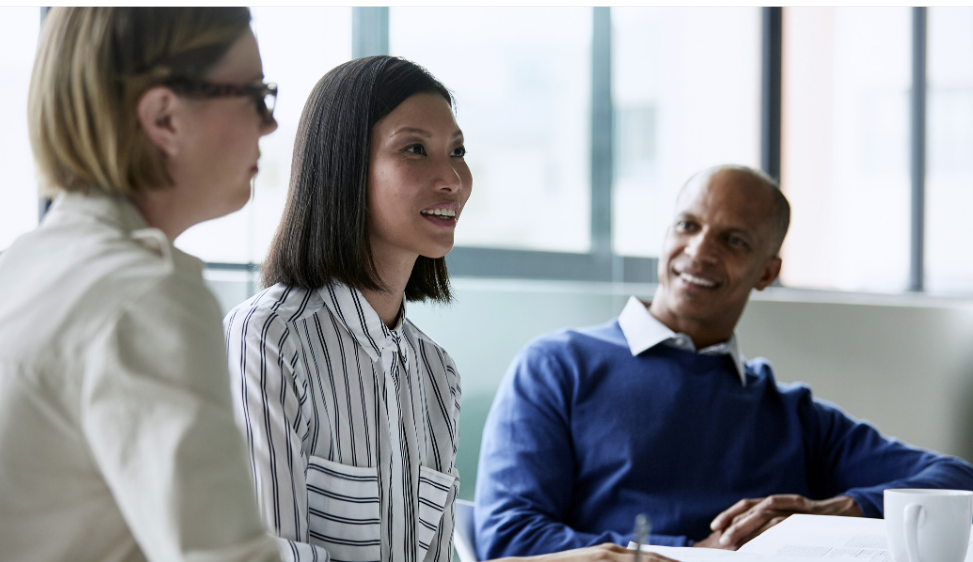 Retirement Expectations vs. Reality: Communication Opportunities at the Crossroads

When expectation and reality differ, the results can be tough to take — especially when the subject is retirement. By communicating with employees in a way that recognizes both the perceptions and the realities, employers can smooth the transition from worker to retiree.

With this disconnect in mind, it’s important for employers to pay attention to key areas where worker expectations and retirement reality part ways. They may then be able to direct their communication efforts where they could truly make a difference.

When, where, how much?

Important points where worker perception can be different than retirement reality include when to retire, and how much income will be needed and from what source. Those were among the areas explored recently by the Employee Benefits Research Institute. These topics, along with the basics of managing a household budget, can form the basis of an effective communication program to guide employees into retirement. Half of the workers who answered a survey expressed confidence that they know how much income they will need in retirement; half also believe they know how to withdraw income from their savings and investments. A higher number (two-thirds) of retirees say such withdrawals are relatively easy.

On time, early, or late

The timing of the initial Social Security claim is something employees think about, and they seem to believe that earlier is better. Many fail to take full advantage of the program by delaying their claim until they are able to receive their highest possible benefit. About half of employees say they think about the timing of their retirement and how it will impact them financially. But they still plan to claim their Social Security benefits at a median age of 65. Just 23% of workers said they chose the age at which they plan to claim benefits with their maximum available benefit in mind. Read more about retirement confidence from workers and retirees in the Employee Benefit Research Institute’s latest survey. Click Here