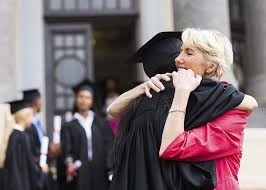 For parents who want to help their children pay off loans, a note of caution.

A growing number of parents appear to want to help, as young-adult children struggle to pay off debt in an era when wages are not growing and rents are high. But parents need to be careful not to jeopardize their nest egg if they use it to help their kids. Paying down debt can quickly deplete savings, and borrowers who end up defaulting on school loans risk losing some of their Social Security income. Overshadowing this problem is the fact that the fastest growing segment of borrowers burdened by student debt are not recent college graduates or millennials, but Americans over 60. Since 2005, this group has quadrupled in size, from 700,000 to 2.8 million, according to the Consumer Financial Protection Bureau.  For Americans aged 40 and older, total college debt ballooned by nearly 42% between 2004 and 2015. But this amount is dwarfed by the 200% increase in debt levels for borrowers under age 40. 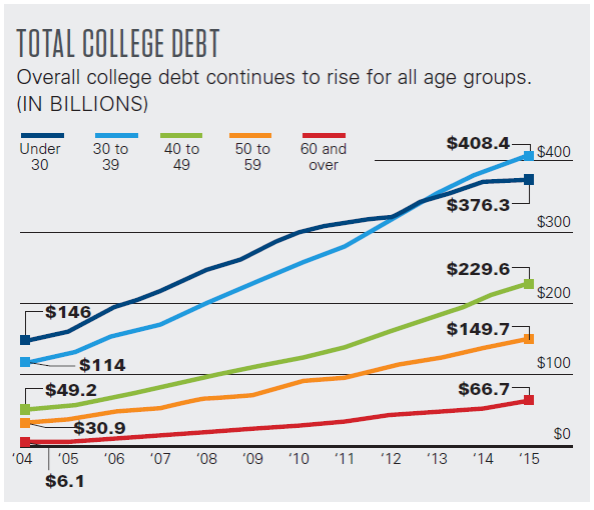 The impulse to help students who are struggling to pay for college is admirable, but in many cases, older borrowers are trying to pay down their own school loans. Borrowers paying down education debt also need to consider that as they age, their incomes likely begin to flatten or decline just as their healthcare costs begin to rise — a financial squeeze that makes repaying school loans that much more difficult. No matter the circumstances, here are three general guidelines to help borrowers manage student debt:

According to a 2016 research study, nine in 10 families agree a college degree is more important now than it used to be. Interestingly, about the same percentage of families elected to self-fund two-thirds of college expenses for their children. The balance of payments (that is, the remaining one-third) came from multiple sources such as state and federal governments, colleges, community and nonprofit organizations.  As the vast majority of families stretch themselves to meet rising college costs, and as the share of the financial burden for parents grows, the need to have a plan for paying for college becomes even more important.

2 “How America Pays for College 2016,” Sallie Mae and Ipsos Public Affairs. Telephone interviews conducted in March-April 2016 of 799 parents with children ages 18 to 24 enrolled as undergraduates, and 799 undergraduate students aged 18 to24.http://news.salliemae.com/files/doc_library/file/HowAmericaPaysforCollege2016FNL.pdf